A brightening serum brings out skin’s youthful radiance with the restorative and brightening powers of White Ginseng.

A video introducing the ultimate brightening solution for Korean, Chinese, and Thai women alongside the beautiful actress, Jung Hye-Young, whose beautifully radiant skin remains firm in the face of time’s challenge.

Deeply nourishes beneath your skin, prevents melanin generation, and brings out your inner youthful glow for a clearer skin tone with minimal discoloration. Experience a voluminous brightening effect that begins at the very core.

A moisturizing texture that absorbs effortlessly into your skin

The gel-type texture of this richly hydrating and highly absorbent serum glides on coolly and smoothly, spreading evenly across the skin’s surface and below to deliver brightening components to even the deepest layers of the skin.

Apply 2-3 pumps every morning and evening,

This massage method of using the thumbs is designed to remove dull skin tone and to improve low elasticity, which causes the dark tone on the center of the face. It makes skin tone look clear and radiant by pushing the dull tone outside as if discharging it from skin.

By using the joints,
press on each acupressure point to increase volume from inside skin.

By using the thumbs,
press on acupressure points, starting from the inside of the face and working outward to discharge dullness from skin.

Skin around the eyes

Expression lines (next to the Nose)

Makes skin look younger by removing the expression lines formed by the shape of the face, expressions, and low elasticity of skin

There are no reviews yet. 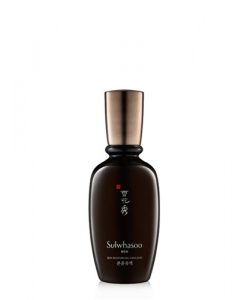 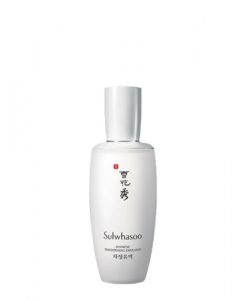 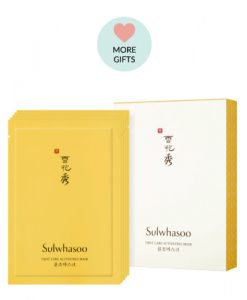 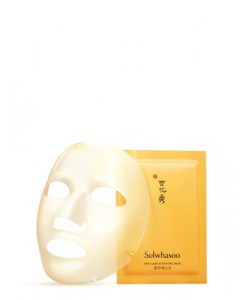 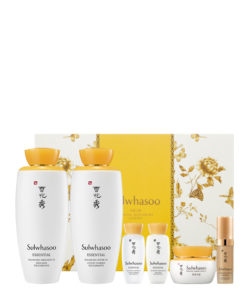 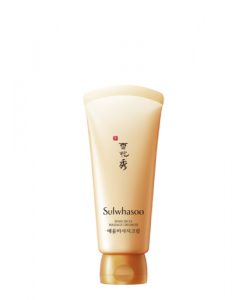 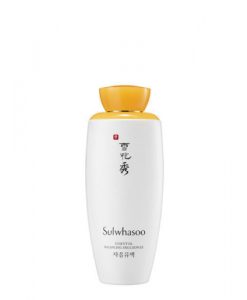 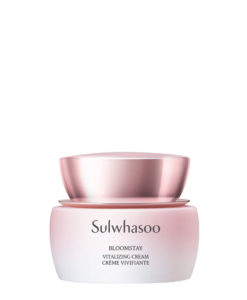 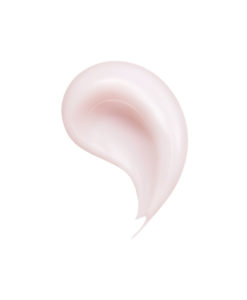 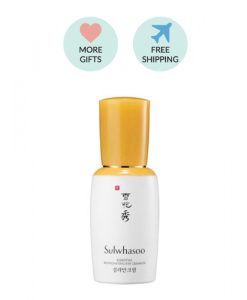 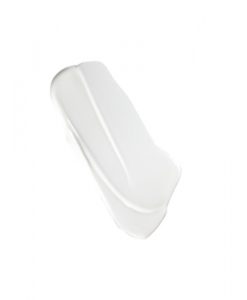 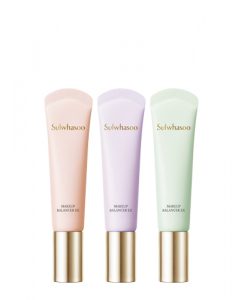 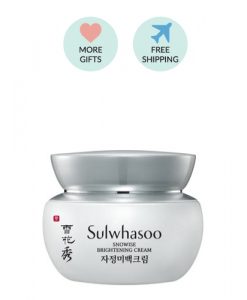 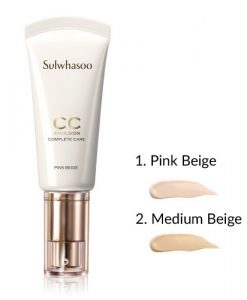 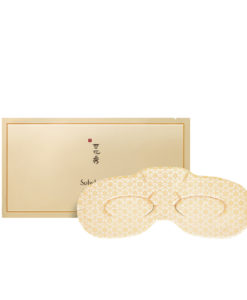